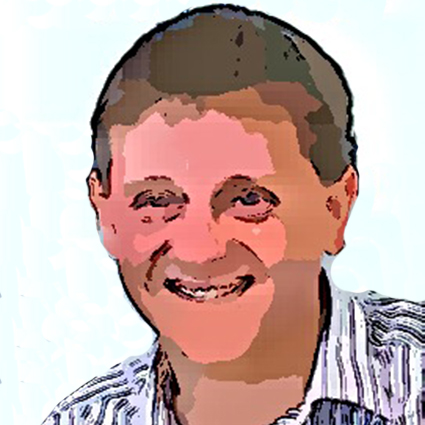 Tim Lockwood’s career began with the Commercial Union Assurance in 1985 where he remained until 2006. During his tenure he held various Underwriting positions culminating in the position of Senior Underwriter within the Ipswich, Norwich and Cambridge offices, establishing a strong market position and achieving significant profitable growth. Tim left Norwich Union in 2006 to become Underwriting Director of Glemham Underwriting Limited. Tim specialises in Commercial Insurance.

We use cookies to ensure that we give you the best experience on our website. More info