Glemham was established in March 2006 by John Cross and Tim Lockwood to offer Property, Liability and PI insurance directly to a select number of specialist and regional brokers.

Since then we have grown a £5m income portfolio, with broker relationships ranging from a single risk to accounts worth £1m and more. We’ve expanded our underwriting and back office teams to grow with the business, and ensure we remain one of the highest quality underwriting service providers in the UK.

We have fully delegated underwriting authority from some of the largest and most secure insurers in the Lloyd’s and company markets, including Argo, Aviva and MS Amlin. Where we can’t underwrite a risk ourselves, we also have parallel relationships with carriers to place covers on your behalf, should it be needed.

Our management and underwriting team

John Cross entered the insurance industry as a graduate trainee with Commercial Union Assurance in 1986, rising to Senior Underwriter Head Office writing PI, D&O, Commercial Motor and Group PA classes. In 1999 John joined Syndicate 1236 writing PI and general liability insurance, remaining with them following their takeover by QBE and underwrote for Syndicates 2345, 79 and 2000 until leaving to start Glemham Underwriting in 2006. John specialises in Professional Indemnity Insurance. 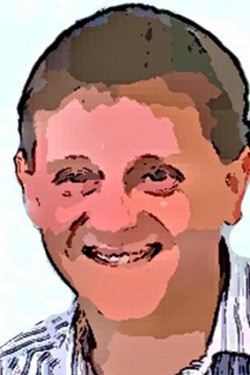 Tim Lockwood’s career began with the Commercial Union Assurance in 1985 where he remained until 2006. During his tenure he held various Underwriting positions culminating in the position of Senior Underwriter within the Ipswich, Norwich and Cambridge offices, establishing a strong market position and achieving significant profitable growth. Tim left Norwich Union in 2006 to become Underwriting Director of Glemham Underwriting Limited. Tim specialises in Commercial Insurance. 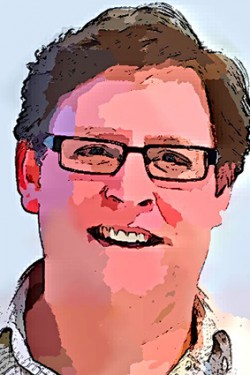 Darren’s career began with Sun Alliance in 1987, moving on to Commercial Union in 1990 where he held various underwriting positions within their East Anglian offices, culminating in the position of Senior Underwriter at CGU/Norwich Union. He left to run the family business in 2000 where he remained until 2011. We are pleased to welcome Darren to the team as Commercial Underwriter at Glemham Underwriting. Darren specialises in PI Insurance and provides support to Tim for Commercial underwriting. 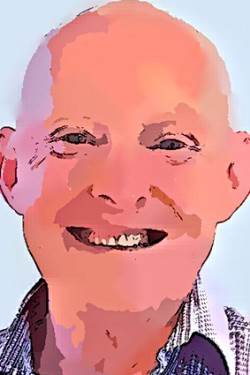 Richard Browne started his career with Commercial Union Assurance in 1968. Following the merger with General Accident he rose to the head of Accident & Marine in 2000 and subsequently head of liability underwriting with Norwich Union. Since 2003 Richard has provided consultancy services to a number of insurance companies and various Underwriters at Lloyd’s and in 2006 was appointed Chairman of Glemham Underwriting Limited. 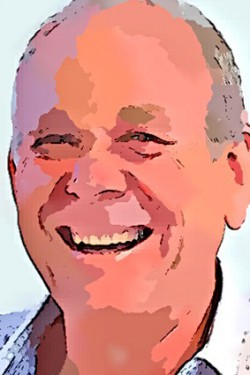 James has enjoyed a long and rewarding career in veterinary pharmaceuticals, building and selling a number of businesses of worldwide renown. He has been a director of Glemham Underwriting since 2008, enabling the company to benefit from his experience and tight focus on the financial aspects of managing the business.

We use cookies to ensure that we give you the best experience on our website. More info